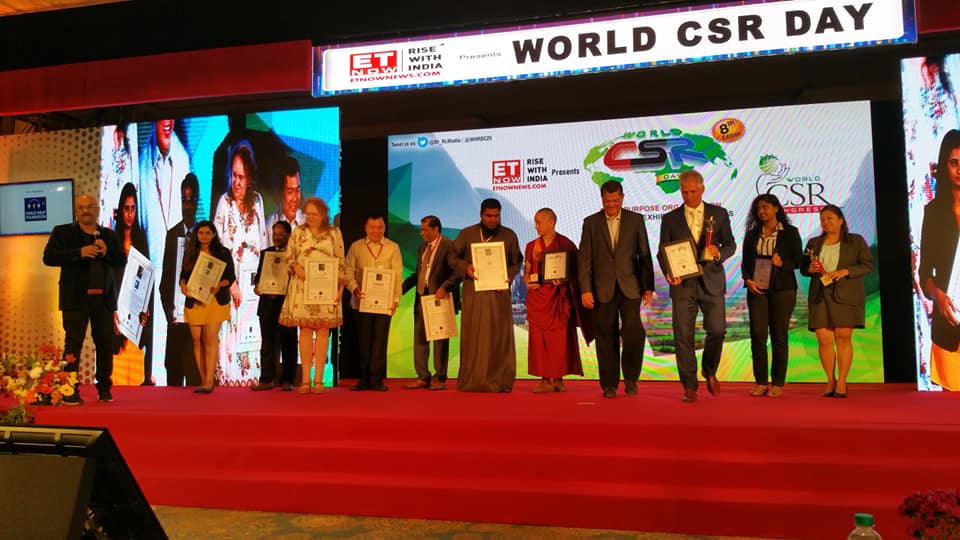 With Community Building as part of her core values and as incubator of innovative ideas, GreenDreamFoundation develops tourism labs that may grow into independently operating organisations.

END_OF_DOCUMENT_TOKEN_TO_BE_REPLACED

GreenDreamFoundation is nominated for the Global NGO Leadership Award 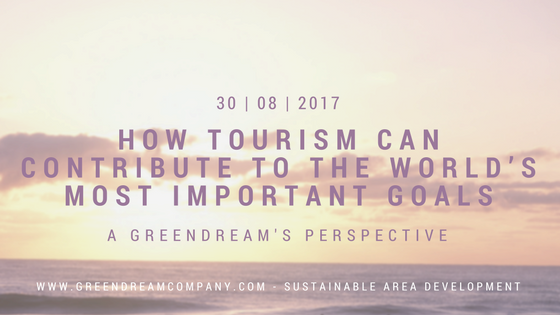 If you have followed the news lately you cannot help but notice that a lot has been written on tourism and sustainability, the Sustainable Development Goals (SDG) that have been set by the United Nations but most importantly the role that tourism can play in reaching these goals. Enough information to give our view on this topic, we thought. END_OF_DOCUMENT_TOKEN_TO_BE_REPLACED

I  must  confess  this  came  as  a  surprise  to  me  and my  family  after  the  publication  that  gave  me  a  space  with  the  Nigerian  President  on  the  cover  of  your  prestigious  magazine,  such  an  honour.  Even  more  because  of  your  announcement  letter.  I  feel  blessed  because  of  the  recognition  of  The  Voice  magazine,  and  by  honouring  me  with  the  Outstanding  African  Motivational  Award. 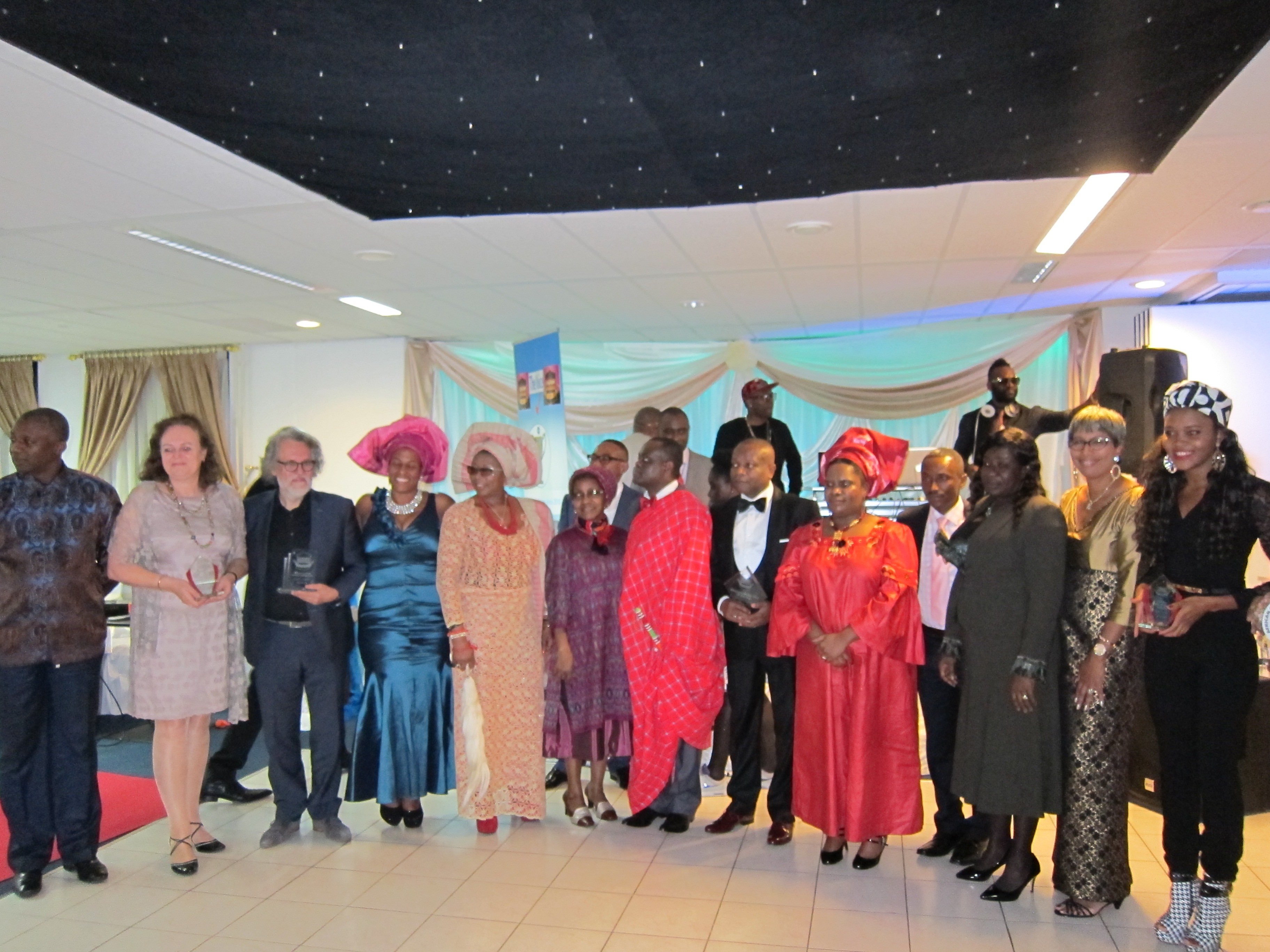 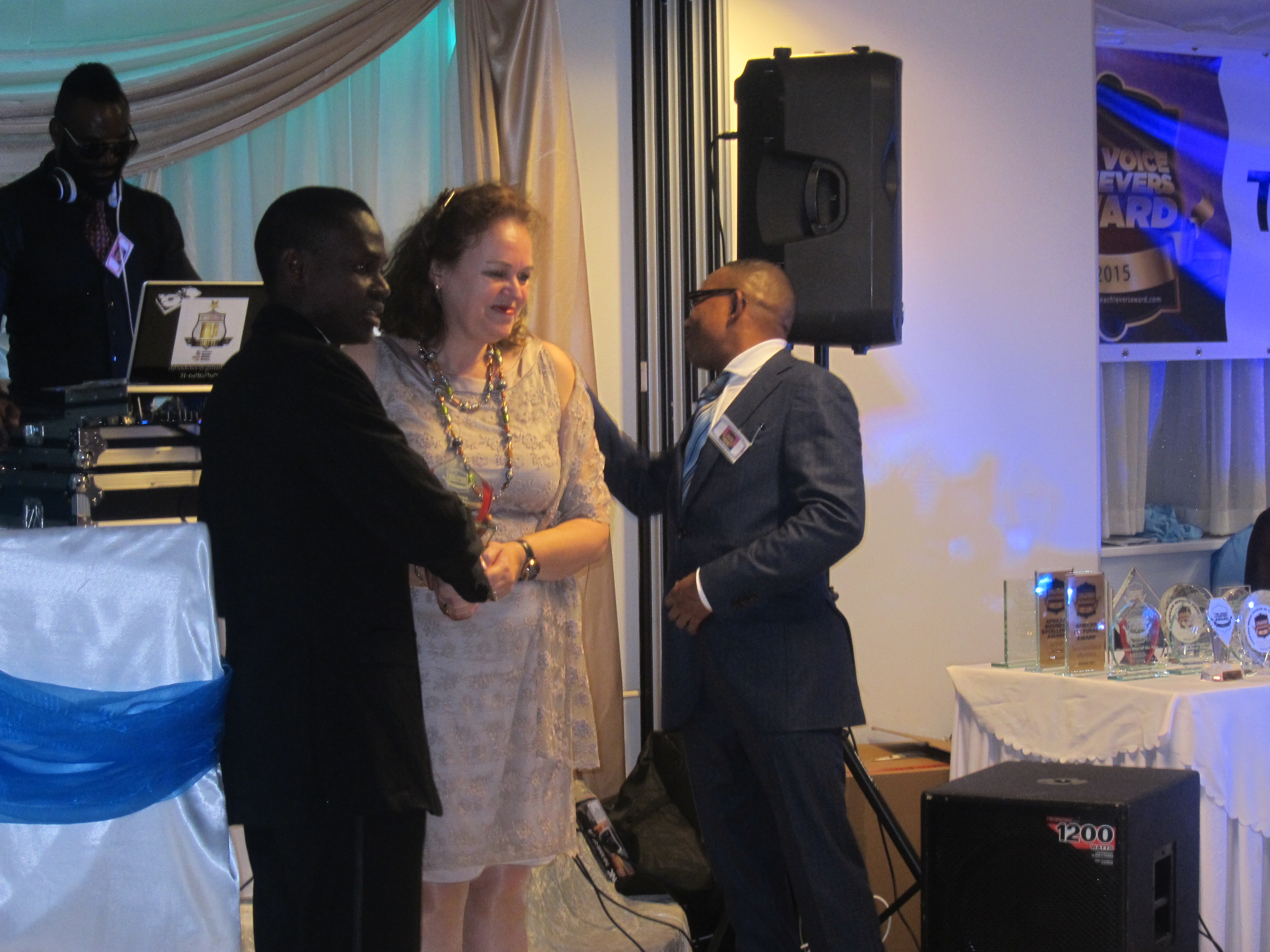 Our second lab in our track record, GreenDreamAcademy, arose around the basic element of knowledge. It is an academy that develops customized and modular TVET (Technical and Vocational Education and Training) formats in the area of hospitality, touristic entrepreneurship, leadership, marketing, communication, commercial skills, management and sustainable maintenance.

The academy will offer these training modules on-site to organizations in countries of Solomon’s Hidden Treasures (SHT), carrying the SHT brand or that are affiliated with the brand. It develops for example training modules for employees of suppliers that are crucial in the total value chain of an SHT organization.

GreenDreamFoundation is a non-profit organization committed to solve 21st century challenges in upcoming markets by acting as catalyst for measurable economic and social outcomes. We chose the Leisure & Tourism sector as elevator towards reaching our goal and focus on tourism area destination development, the transformation of rural areas into sustainable eco-tourist destinations in the broadest sense. Community building is at the heart of our foundation and lab development is what we do by functioning as an incubator of new ideas which can develop from labs into independently operating organizations.

“We commend the G20 world leaders for recognizing the importance of Travel & Tourism as a driver of economic growth and job creation for the first time and stand ready to support all efforts by the G20 countries in this respect. This is a significant success for the industry and could not have happened without the support of President Calderon, a leader who truly understands the social-economic value of tourism and its potential to create new jobs in such difficult economic times, and without the commitment of Secretary Gloria Guevara, who so successfully chaired the T20 (Tourism Ministers of G20 countries) last month.”

UNWTO Secretary-General, Taleb Rifai and WTTC President & CEO, David Scowsill in reaction to the declaration of the G20, 2012

GreenDreamFoundation was formally designated by the Dutch Tax Administration as ANBI (Public Benefit Organization) on January 1, 2008,

In 2018 the Board has decided to transform step-by-step into a Corporate Foundation, due to global changing view on the social role of NGO’s related to Companies, Educational Institutes and Governments (what we call “The Green Square”).